Promises of the periphery

The new open access chapter discusses Czechoslovak games in the context of peripheries of game production. It’s my contribution to the Game Production Studies book, edited by Olli Sotamaa and my brother Jan Švelch. It identifies the promises and pitfalls of peripheries of the game industry using some examples from 1980s and 1990s Czechoslovakia. 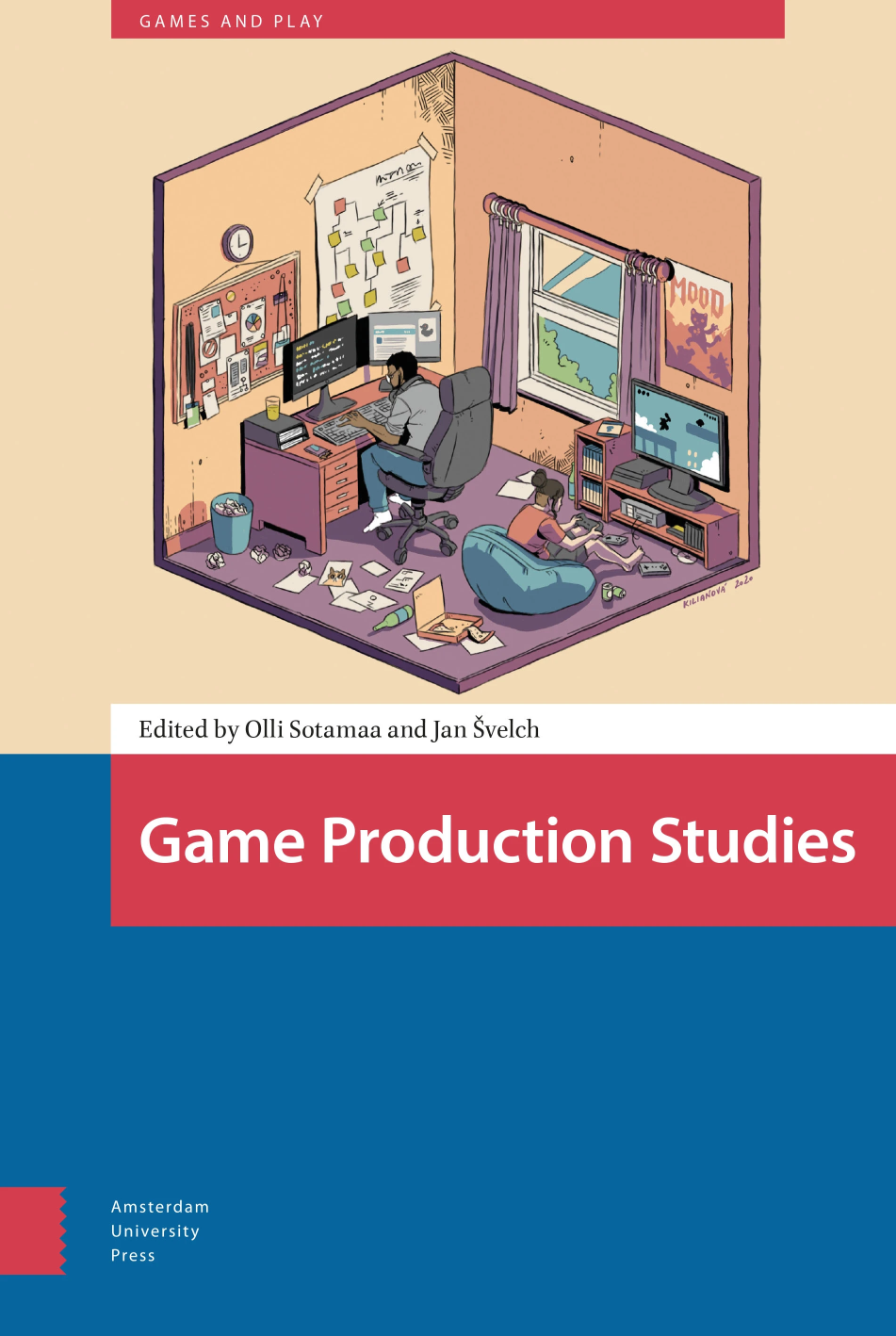 This chapter addresses the notion of the peripheral in computer game production. Peripheral contexts of cultural production and consumption maybe portrayed as lagging behind the centre, less formalized, and exhibiting
low production values and high degrees of piracy. I want to offer a way of de-centring the study of game production by arguing that periphery can be a thriving environment, both commercially and creatively, producing many overlooked but original, quirky, and idiosyncratic titles. The chapter discusses the promises of the periphery by analysing the output, the discourses, and the business models of 1980s and 1990s Czechoslovak games based on interview material, as well as textual analyses of games and gaming magazines of the era.

To not repeat myself, I used new material and interviews that is not featured in my book, so you can learn about two other games: Jack Frost ’88 (Mrazík ’88, 1988) and The Name of the Rose (Jméno růže, 1991). The former is an anti-Soviet espionage adventure and the latter a graphic adventure a flamboyant crossover of the Pink Pather movies, the eponymous Umberto Eco novels. 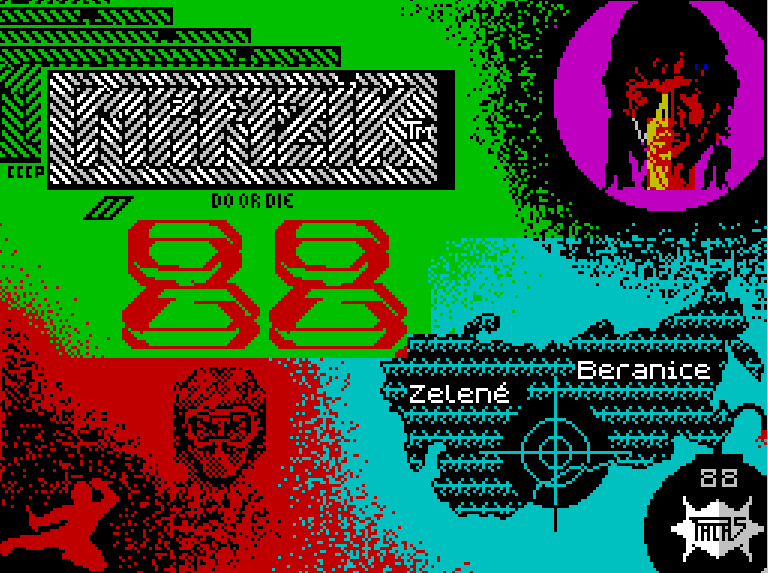 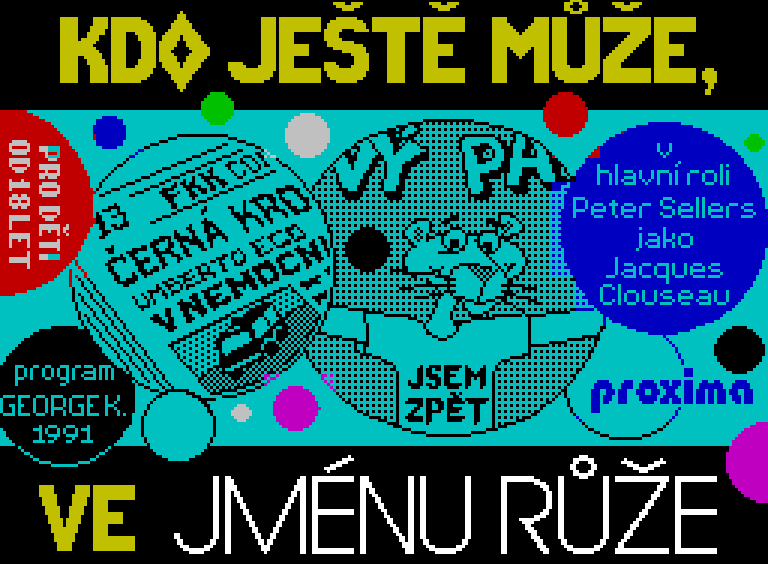 The whole book is open access, and you can read the chapter here.