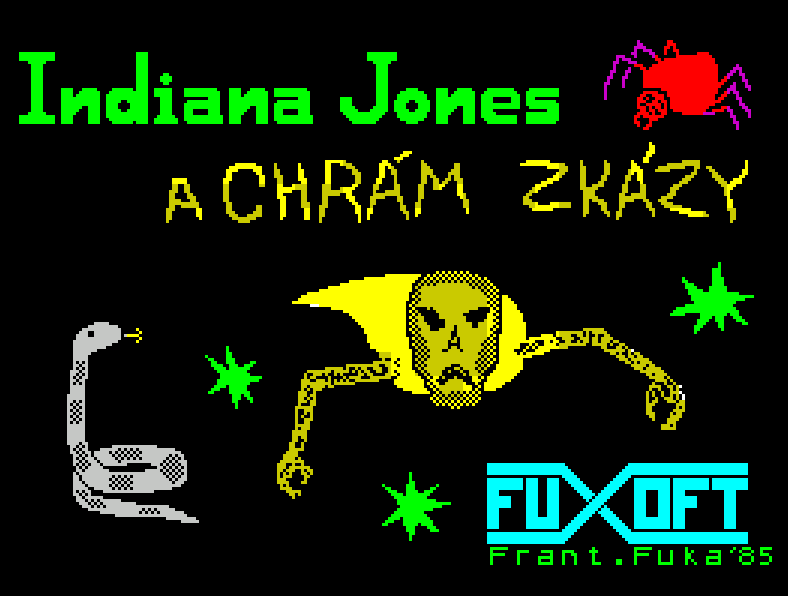 One of the earlier texts I published on games in 1980s Czechoslovakia came out in 2013 in the book Gaming Globally, edited by Nina Huntemann and Ben Aslinger. While a lot of the information can also be found in Gaming the Iron Curtain, there are some unique points here about the text adventure as a genre, and some examples that did not make it into my book.

You can get the book here, or read a pre-press version here.

This chapter focuses on a specific time and place—the 1980s Czechoslovakia—and introduces the Czechoslovak text adventure games of the 1980s as an example of specific textual and gaming practices influenced by the social, economic, and cultural context of the era. Inspired by British and American text adventures, Czechoslovak text adventures (called textovky, or textovka in singular) became a genre of their own, employing a particular range of fictional settings, design conventions, and humor. The history of the textovka demonstrates that even behind the Iron Curtain, not only were Western computer games played, but Western genres were also being adapted and localized by local hobbyists.